A downloadable game for Windows, macOS, and Linux

This is the first FPS game made by me. I have also made a 2d game called Squarun . Hope you will like this game
-A game by Parth Singh

Download the zip and then unzip it to play 'AWARE' .

The game is good to pass the time but after playing it for an hour at most several questions or problems arise. The first is that for some reason my pc overheats with the game, no idea why, I doubt it is your business but I leave it just in case it is something of the game. Then, the lake that is in the game, I think it would be behind where you appear is with many errors. The first thing is that apart from the fact that the water is only a superior texture, the interior hills grow as if they were tides. The edges of the map do not have a barrier and you can shoot, of course it is your own choice but there is no way to return either with a teleport or with which you kill the character. 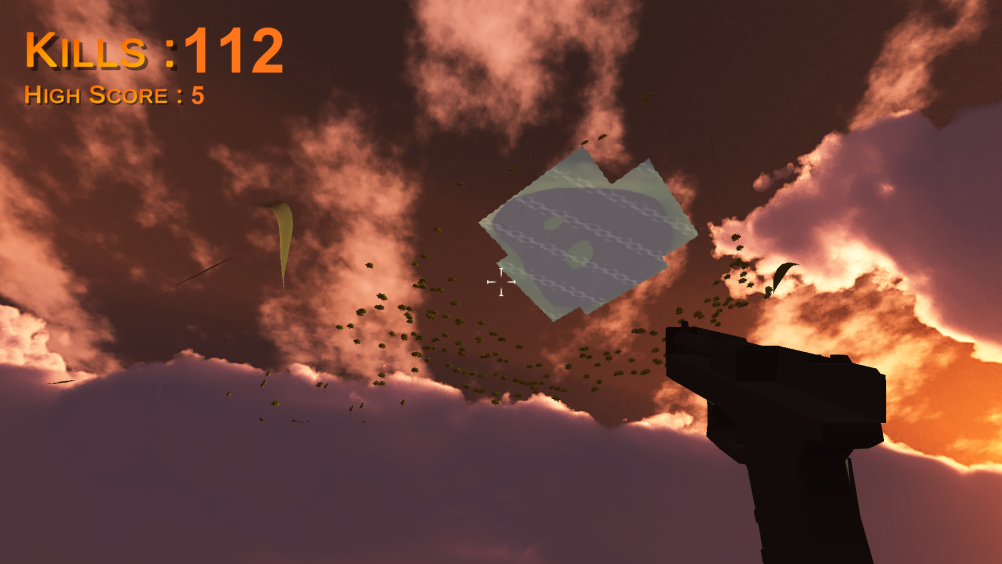 Continuing with the mountains, the bots cannot climb them and once you get on them you can calmly kill them without being attacked. Another thing that I observed is that bots move faster through water, I don't know if it is an illusion that is created by the movement of water but it is rare. Regarding the design of the weapon, surely there must be designs where the weapon is not visible inside. The crosshead is a half fake since even if you shoot a lot, jump, dance, whatever, this is never going to increase and the shots always go to the middle making it seem like you have a sniper or something like that. You don't use the jump much except to climb the mountains. Continuing with the shot, the fact of shooting with the ctrl does not seem bad to me, medium rare at the beginning, I discovered it trying to run or something. What this button allows you is to convert your pistol into a machine gun and adding to the aforementioned we will have a machine gun with a sniper aim. In turn, if one spams the shot and does not allow the sound to finish, it leads to an error where the sounds begin to overlap 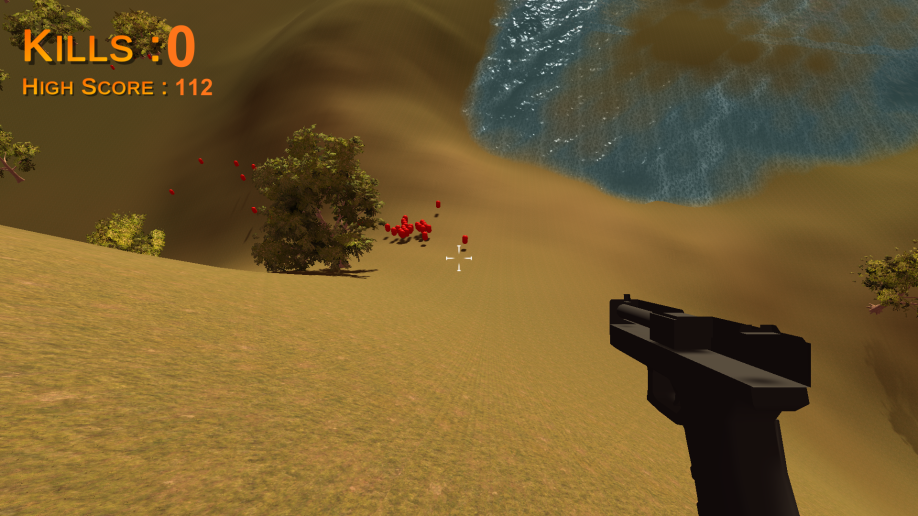 Apart from these errors that although they ruin the gameplay a little, the game is very fun and I will continue playing it

If we get under the water it is impossible for the bots to touch us and there are some water textures scattered around the map. The texture of the weapon that is embedded in the mountains. After playing a long time I realized that what can cause problems for the PC are trees. I began to observe them and I liked that there is a variety, even if it is almost infima. I will follow your game and your developments closely :) 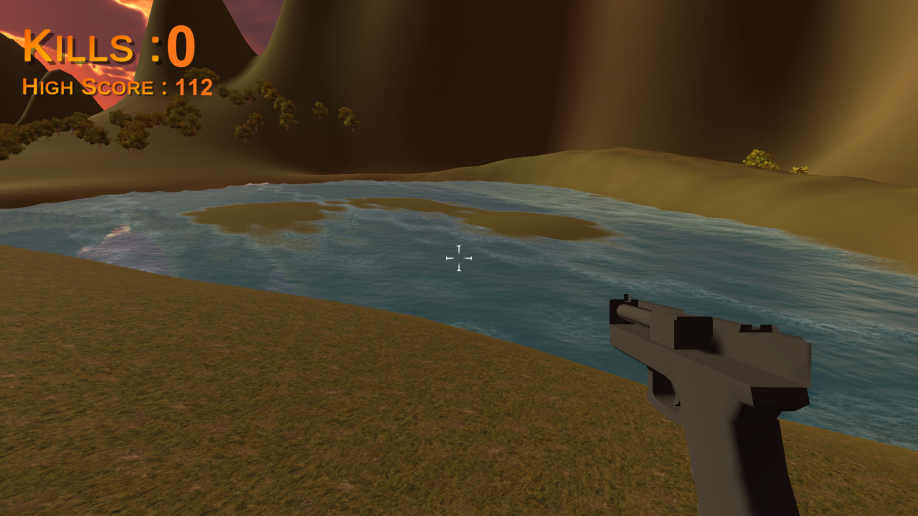 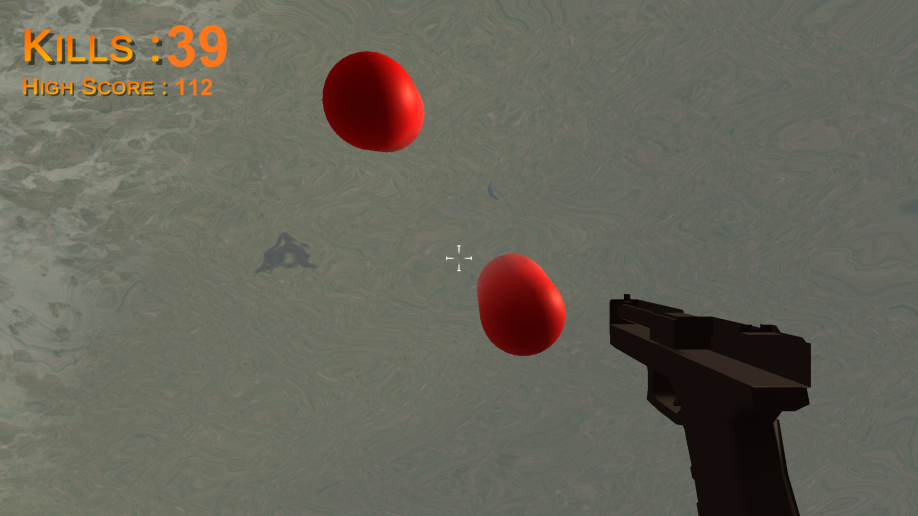 Actually I am new to unity so don't know how to use shader graph.

But I'll try implement all these things

Thanks for ur respond

No, thanks to you for answering and making this game that has entertained me for a few hours, you will surely find a tutorial out there. I hope my comment has served you <3

nonfunctional on mac. when i launch it brings me to finder window "builds" . nothing to unzip

Thanks for this . Actually I am not having a mac So thats a good response for that . Thanks and I will try build it for mac as well

It is a mind blowing game ,refresh mind and good for online gaming community .

Hope u all will enjoy this game.
And please give me some suggestions to make this game more better

Add more weapons and enemies. Oh and do you have a jam if so can I join. (Im a developer but I still dont know enough to make a full on shooter like blockchainZ)

Yes I am having a jam ie. GMTK . But I think u should learn more basics and try in ludum dare 47

Maybe. Probably not though. sory if my spelling is incorect im afrikaans not english but most people chat in english so i am trying to lern it.(For my prvius message i used google translate)

I made a variety of games(check my profile)

Then you should try LUDUM DARE

fine i will try 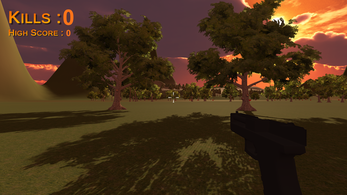 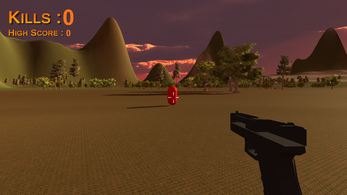 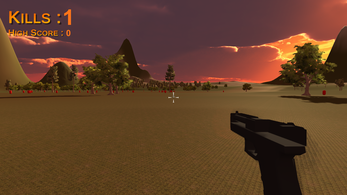 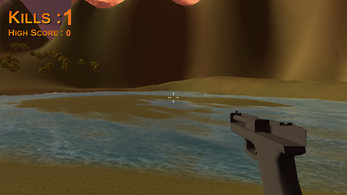 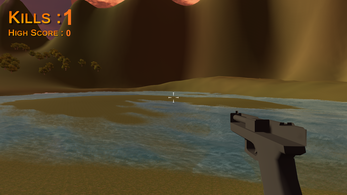 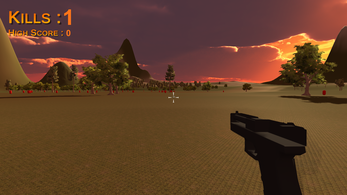 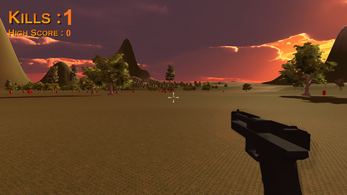 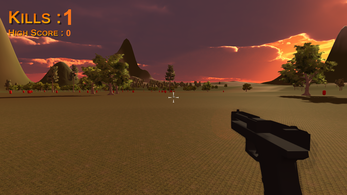 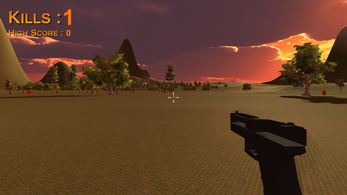 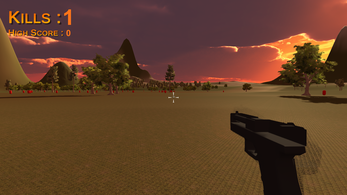 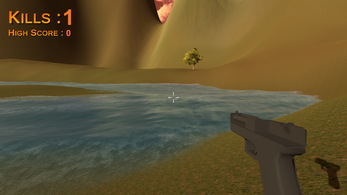 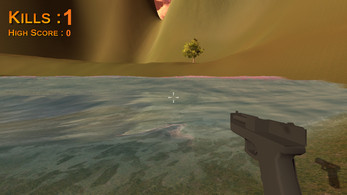 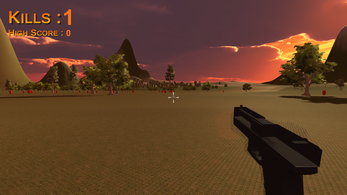 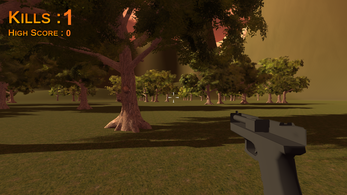